How to Select Charts: A Cheat Sheet for Boaters 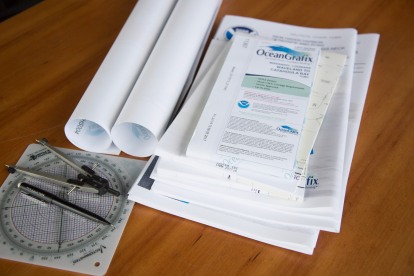 NOAA has a massive library of charts, which they continually update. With so many charts available, how do you know which ones you’ll need?

Here are two key pointers to get you started:

We’ve created the “cheat sheet” below to help you select the right charts for your next voyage.

Do a lot of boating in various US regions? If you boat locally in a number of regions around the country, you may want to consider getting one of NOAA’s small-craft folios. Each folio contains a collection of charts showing the extended shorelines in various scales and orientations, with generally greater detail than is available on other charts.

This entry was posted on Sunday, October 15th, 2017 at 7:32 pm and is filed under Uncategorized. You can follow any responses to this entry through the RSS 2.0 feed. You can leave a response, or trackback from your own site.

One Response to How to Select Charts: A Cheat Sheet for Boaters